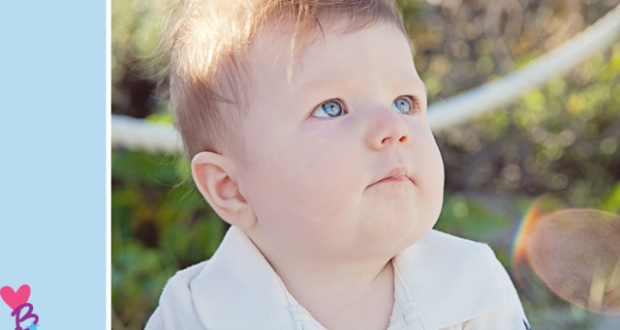 Long time, no post. Things have been busy here at Brendazzle* Photography. Since the last time I posted, I’ve photographed a wedding, a day after shoot and a six month/breastfeeding shoot. Anyone want to guess which one I was most excited to share?

Sam’s mom, Bonner, decided when he was an itty bitty newborn that she wanted to breastfeed for at least six months; to celebrate hitting that milestone, she wanted to have a photo shoot. After checking out a few other photographers, she decided to go with me and I could not be happier. I see where the little cutie gets his chill personality from. We planned our shoot for the most beautiful day and went where so many native Floridians do–the beach! We had discussed whether she needed to bring props and ultimately, all they came with was an adorable quilt and Sam’s prized bunny (which is a very important part of who he is right now.) 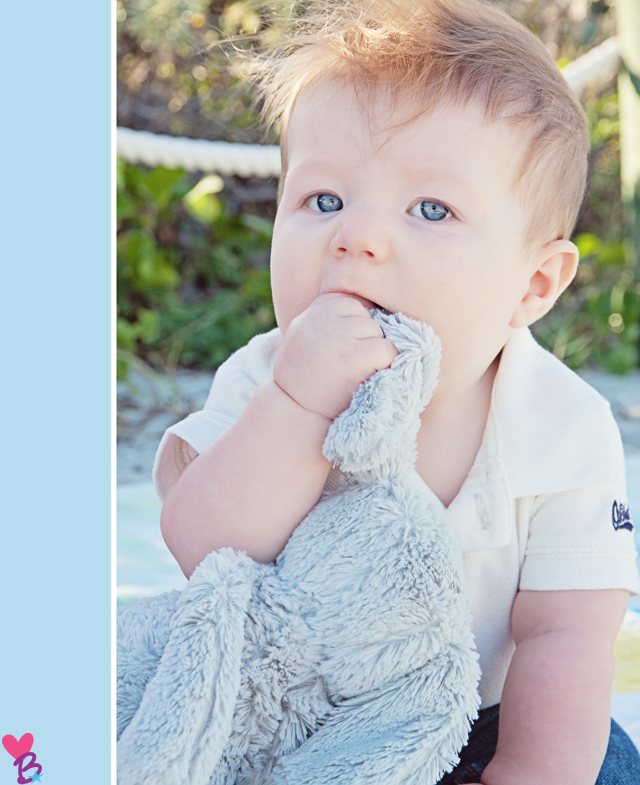 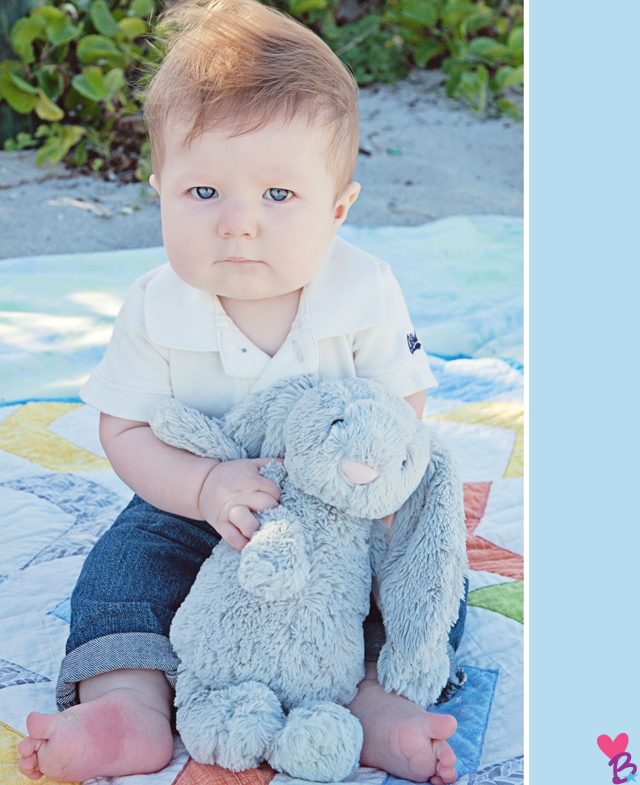 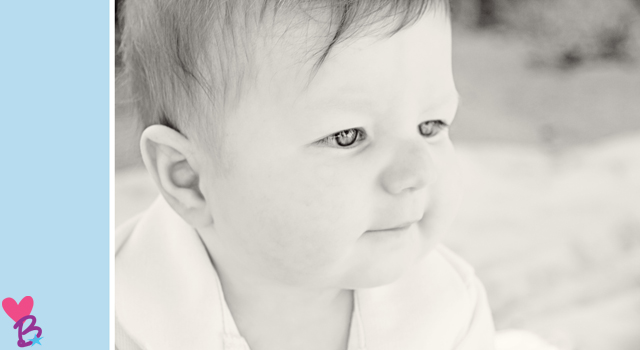 As a reward for making it to her breastfeeding goal, she wanted photos of her actually breastfeeding and I was more than happy to oblige. 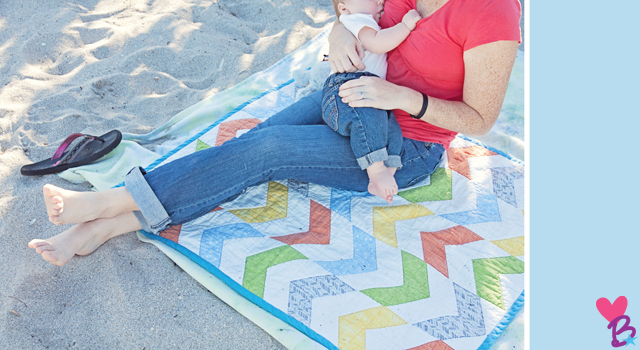 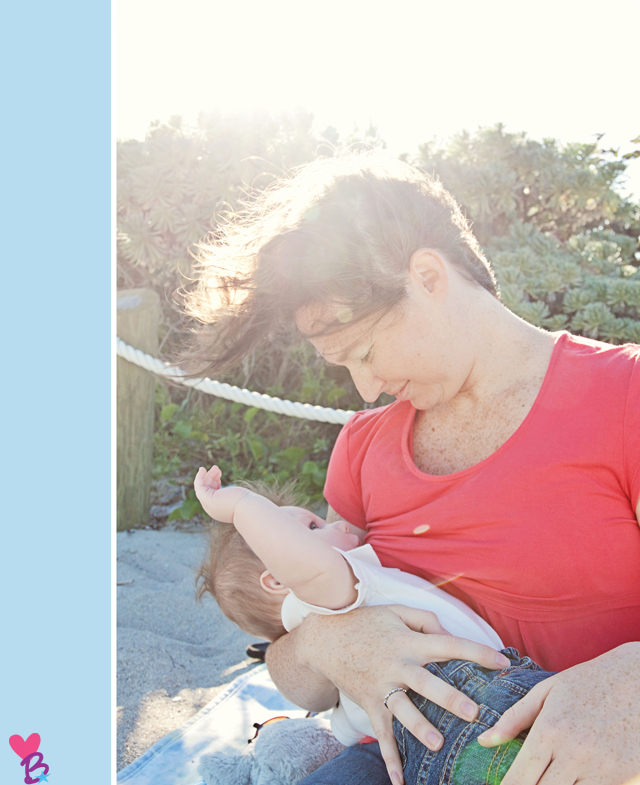 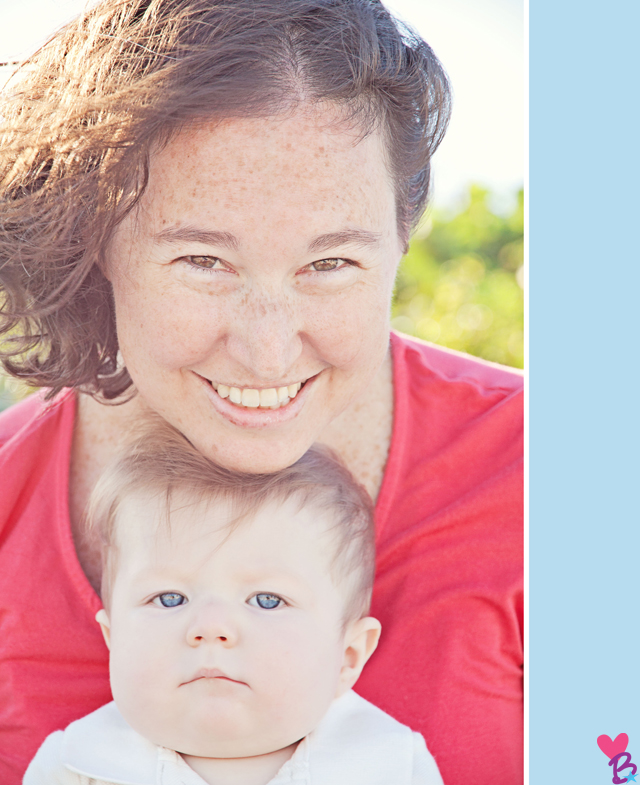 Unlike many of my other breastfeeding shoots which are just mom and baby, I got the pleasure of photographing dad as well. Chris was a great sport about kissing Sam and playing airplane over and over and over… It must be just like being at home. 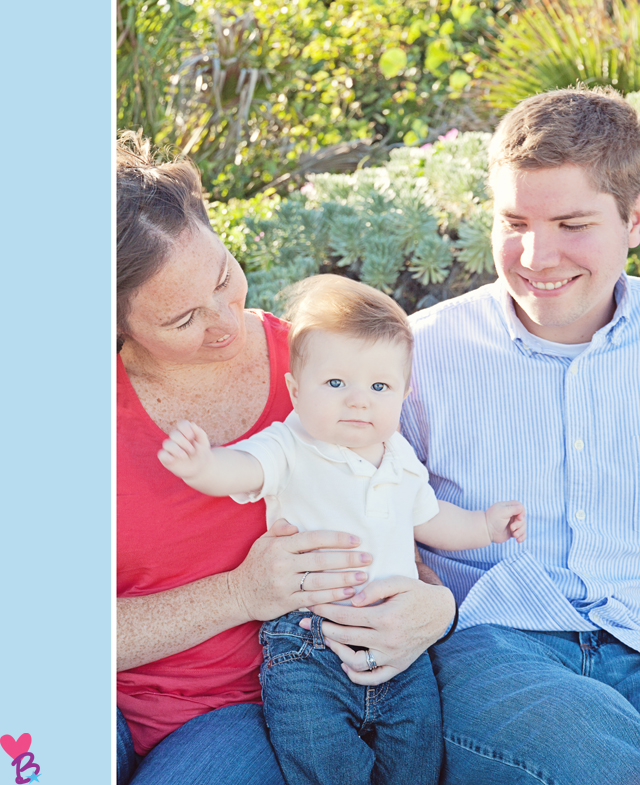 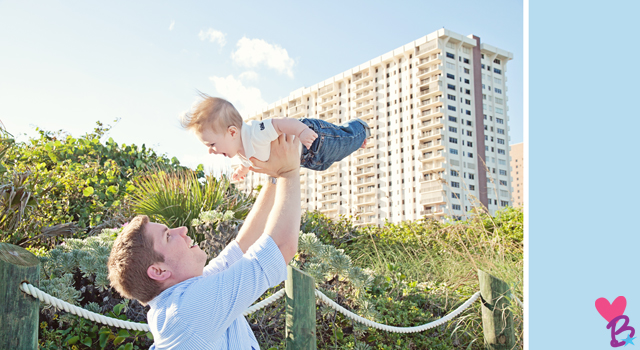 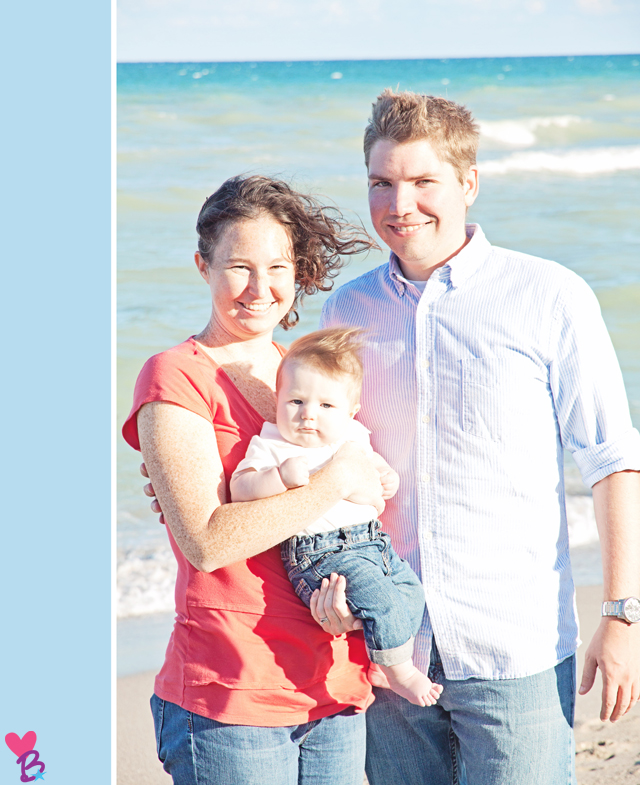 This was the first time Sam was old enough to really understand/appreciate the beach so he spent a good portion of time playing with the sand, watching the waves and generally just LEARNING. It was a lot of fun for me to watch, although it did make it a little harder to get him to look at me. 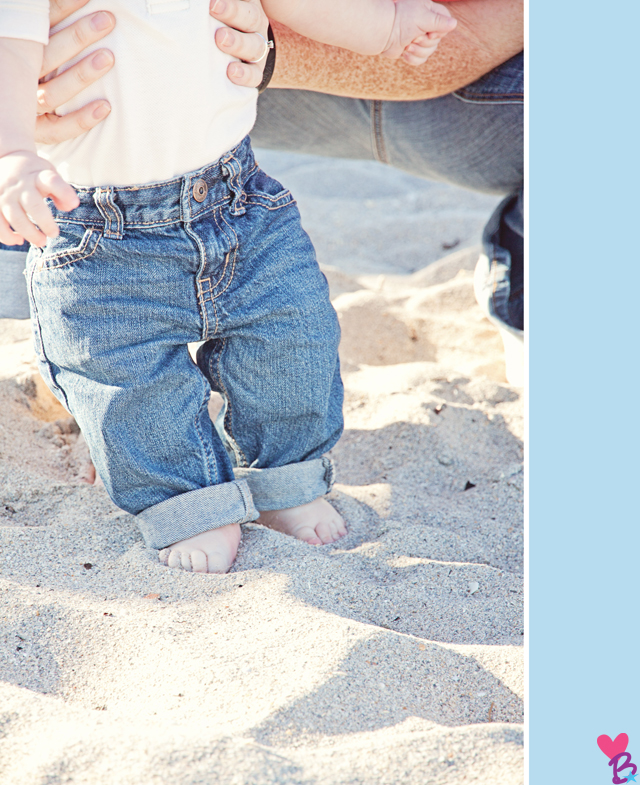 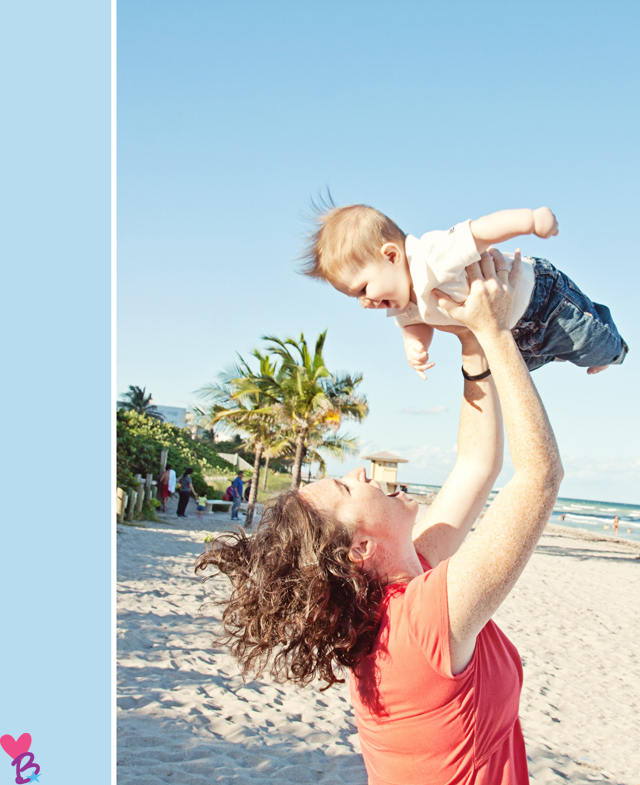 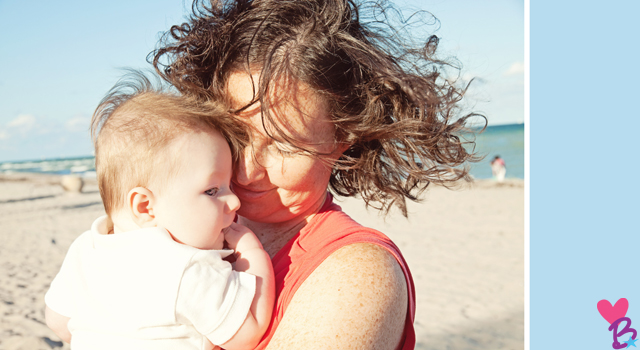 This was definitely one of my favorite shoots and reaffirms my decision to not only offer breastfeeding shoots but to make them the backbone of marketing efforts. If you are interested in having your own breastfeeding and/or baby portrait photo shoot, you can schedule your shoot here.

The Adventures of Emerson – 6 Month Photos