It’s only right that the first post on the new Brendazzle* Photography blog would be Ms. Harlie’s first birthday. I have a very special bond with Harlie and her family; they absolutely adore me and the feeling is mutual. I was teasing her mom, Victoria, that I wanted extra icing and sprinkles for this shoot and so they baked a cake and double frosted it.

This is the first time I have actually been able to do a cake smash separate from a birthday party. As someone who loves spending time at the park, I enjoyed having the picnic area to ourselves to just sit under a tree and let Harlie explore her first ever frosting. (She didn’t get any frosting on her actual birthday because her mom wanted me to document her first time. I’m quite flattered!) Naturally, Harlie takes after her mom and isn’t too into being sticky but she was willing to give us a few photos before she lost patience with her cake. Truthfully, Harlie was much more interested in nursing than in eating cake and her mom was ecstatic to get some darling breastfeeding photos while we were at the park. 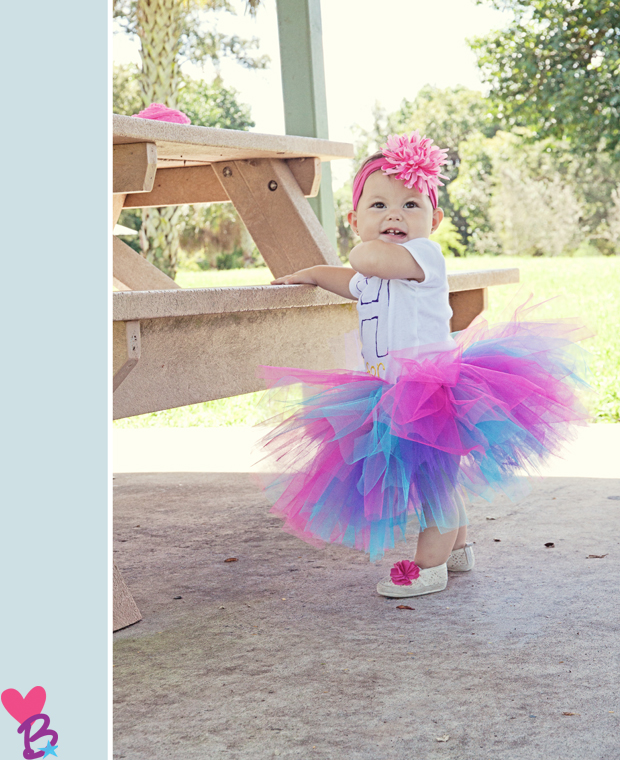 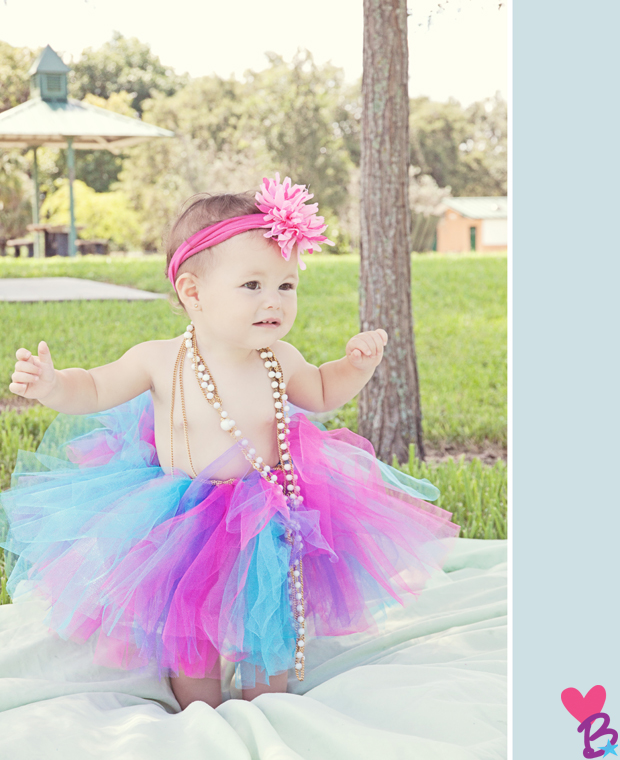 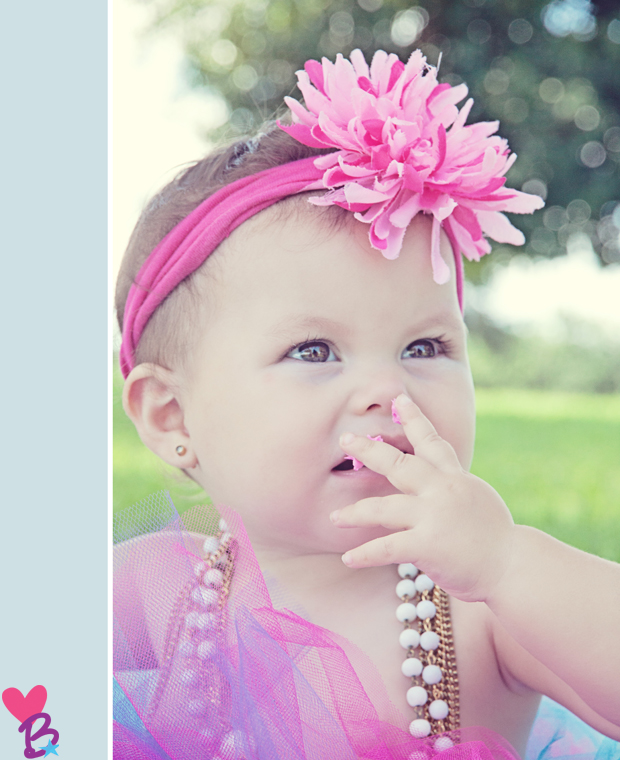 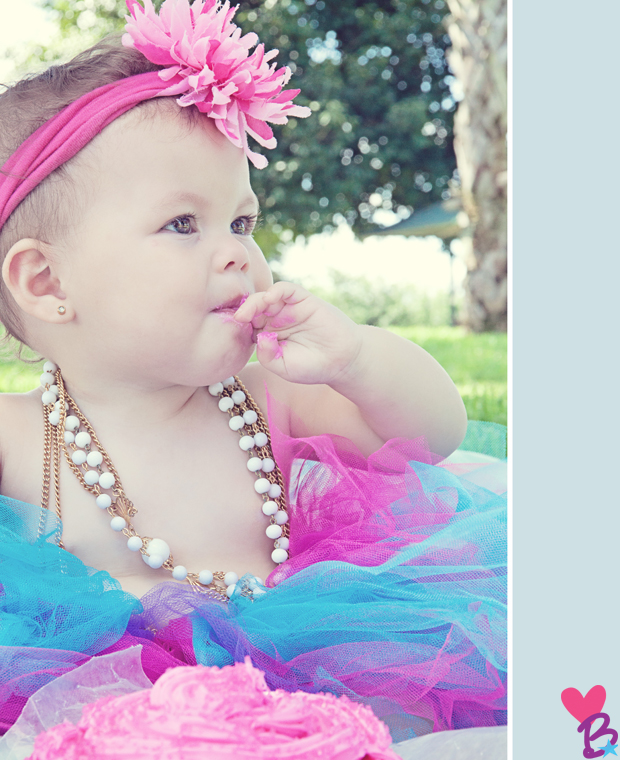 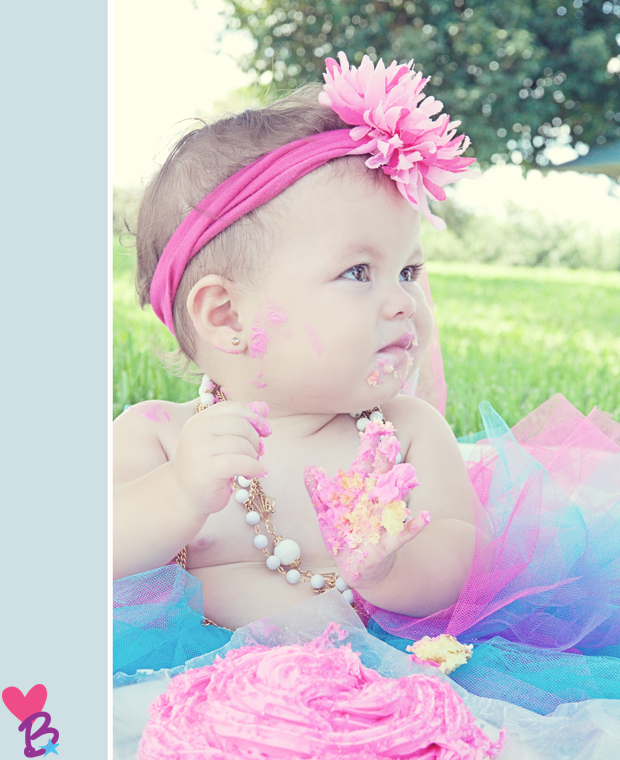 A few months ago, a photo shoot was making the rounds depicting new mothers and their post-pregnancy bodies. When I put out a call for moms to participate in a similar shoot, Victoria was the first to volunteer. Although we never did that shoot, I think that what we ended up with instead is even better. I absolute love the images of Victoria breastfeeding Harlie in the middle of the park; after all, that’s what I usually see when I spend time with them. Mom looked absolutely in love and baby was the happiest she had been all day. 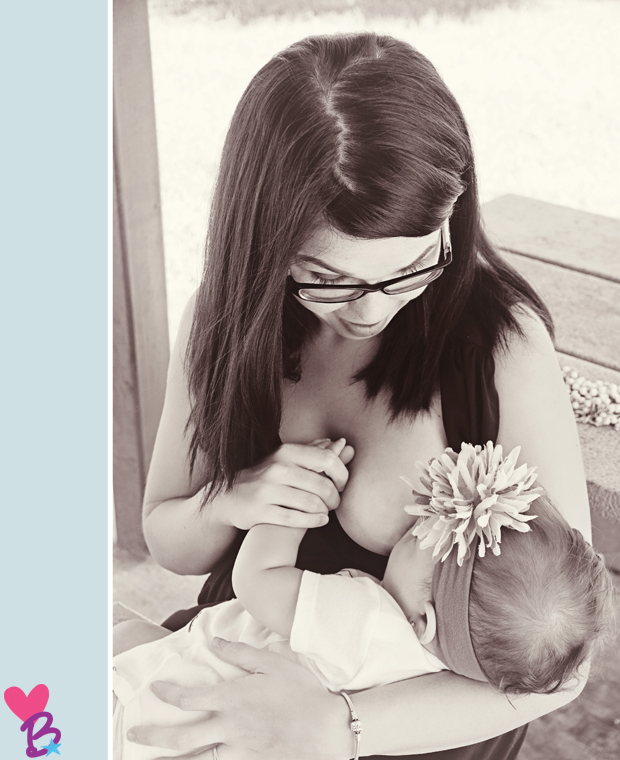 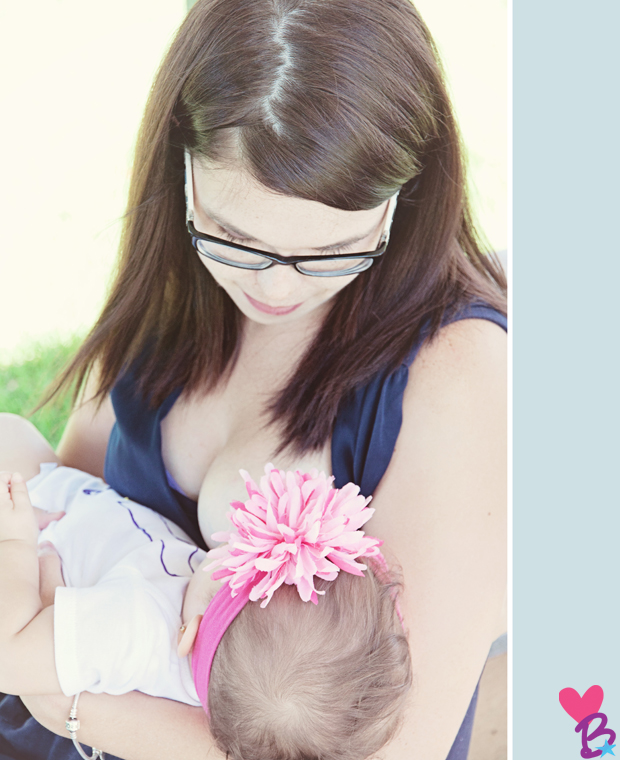 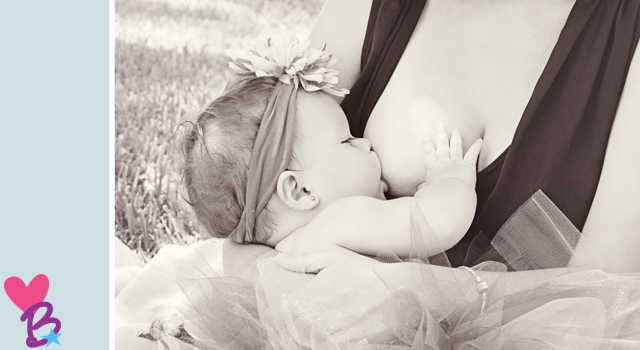 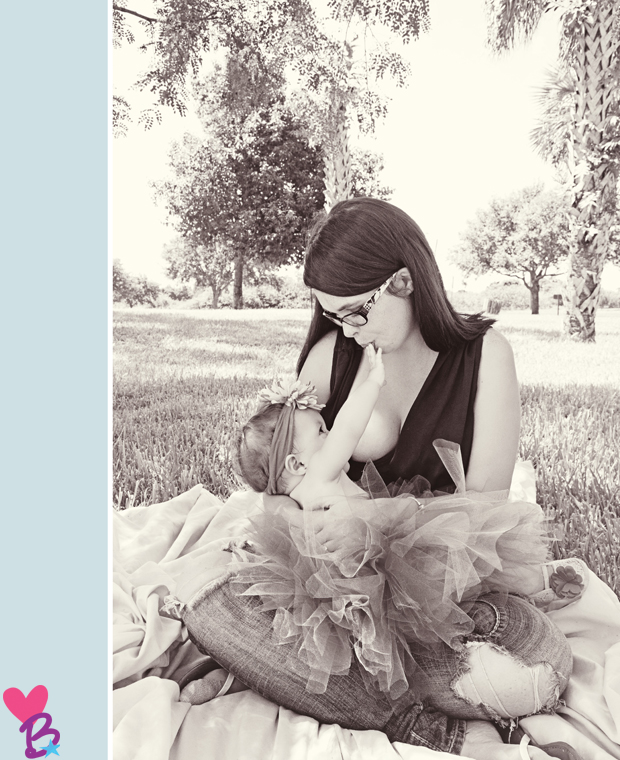 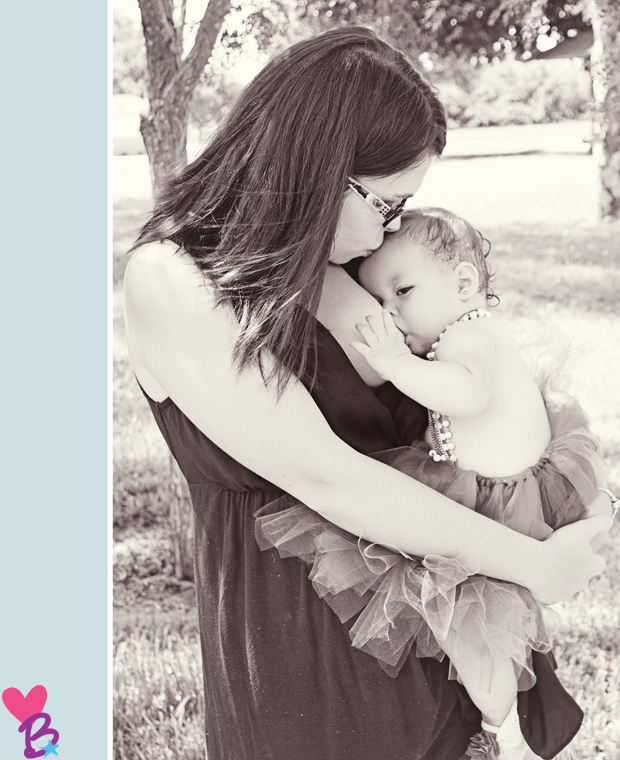 While this was my first birthday/cake smash/breastfeeding shoot, I have no doubt that it will not be my last. This really speaks to my photo-loving, memory-keeping heart. With all the the time and love that goes into breastfeeding–to nurturing and loving and nourishing your baby–it’s something that I think very few mothers remember to take photos of. When I showed these photos to Victoria last night, she told me that she was so happy to have them, especially since she’s not sure how much longer Harlie will continue to breastfeed. She also said that she would miss it when this period in their lives ends. I’m sure she is not alone in feeling this and I can only hope to be able to capture more of these fleeting moments for people who want to freeze time and keep their babies young forever.

If you are interested in having your own breastfeeding and/or cake smash photo shoot, you can schedule your shoot here.

Next: Save the Date for Matt & Victoria – Engagement Photos 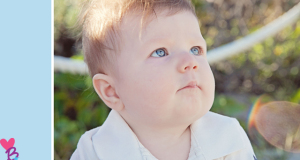